What Is a Smartlink — How To Make Money With Affiliate Smartlinks in 2021?

Smartlinks are used in a variety of ways as far as affiliate marketing goes. The system identifies what sources the traffic has. Then, by accessing the data collected you can select the best segments/offers that you’ve got in terms of your target location, target devices, mobile platforms, mobile carriers, the connection type, and so forth. These algorithms can stop rotating offers that don’t convert well leaving only the best ones. This kind of sorting is also applied to the best-performing landers.

But when it comes to your traffic as a whole, it’s not really a handy option. Rather than doing so, you can set up a Smartlink to identify the proper offers for some specific segments of traffic. So, if you doubt whether a certain location is a good match for your offer or not, you will still be profiting. It turns out that Smartlinks allow you to maximize the result no matter what your traffic sources are.

As a rule, Smartlinks come with relatively cheaper bids and they are not much compatible either, since affiliates are not bidding specifically on a certain traffic source. That’s one of the advantages of Smartlinks, in such wise, you’ll definitely find your perfect combo of traffic sources. However, don’t forget that you won't be able to always convert these sources at the same rate, and that’s why you are better off running additional campaigns for the best in parallel with the campaigns based on Smartlink.

You Cannot Use Your Own Offers

It isn’t possible to use your own offers when running Smartlinks, however, that’s the option for you to sort the traffic while testing sources. With a little help from Smartlink, you can improve the quality of the traffic that you have.

But when you use this option you will not be controlling the rotation of what’s being shown. When offers change, your ROI might be fluctuating as well, since you get a different payout for different offers.

You cannot select landing pages as well, since Smartlinks selects them for you. This might result in the campaign being rejected because of the non-compliance as not allowed landers or offers that you cannot manage might be displayed before the target devices of your audience. Most affiliate marketers use Smartlinks alongside other strategies.

Have you ever used Smartlink?
2 votes
Yes No

The smart system of the Smartlinks sent users to the most appropriate offers for them, based on targeted parameters, the likes of location, language, particular devices, and so forth.

It takes much less time when creating campaigns and managing live campaigns, compared with other advertising techniques. You can see the most efficient offers and landers, and that’s why you don’t face the problem of useless landers or offers.

So, the affiliate in question took to dating and gay dating niches to run Smartlinks, since dating is said to be an evergreen niche.

There were two separate campaigns with two Smartlinks. ClickAdilla brought over good traffic. Those two campaigns made $2 617 in revenue, with a net profit being $581 a month.

The number of campaigns was run in different ad networks at the same time, with different but nonetheless sufficient enough outcomes. With regard to the ad format, he chose popunders. Dating offers convert better on mobile devices and the popunder ad type is a means to reach a huge number of people, our affiliate understands. By the way, if you are using a Smartlink there will be no set ad creatives.

The campaigns targeted all the users around the world. The most interesting part was to see which locations were converting higher. On the whole, the highest profit of the dating Smartlink came from India, which country generated the cheapest traffic as well. In a couple of months, our affiliate ran some more campaigns. He separated India from others and raised CPM for other locations. And it worked. Conversion increased by almost 15%.

Top-7 countries for gay dating niche, according to the stats: 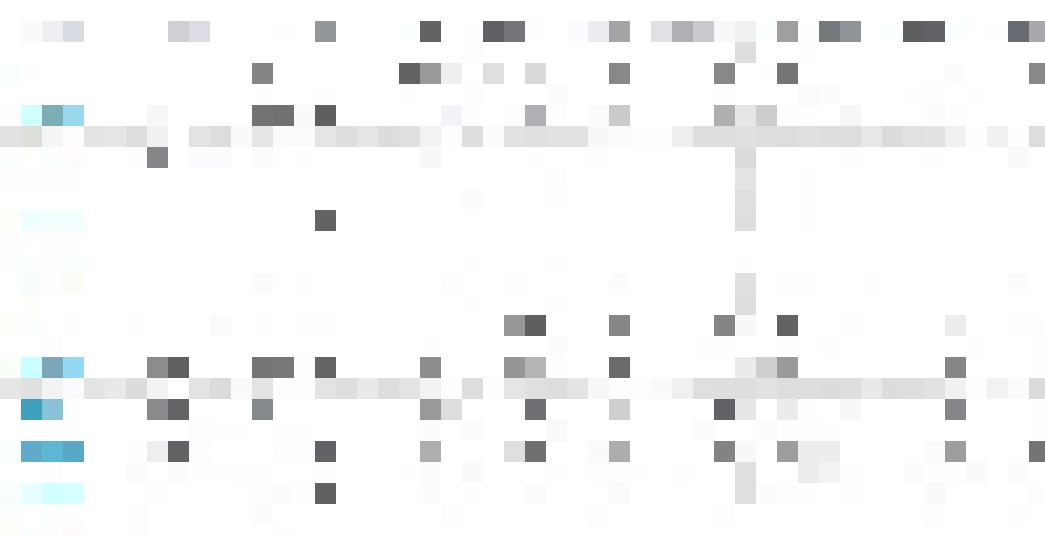 Along with the location optimization, he blacklisted some websites that were not converting. 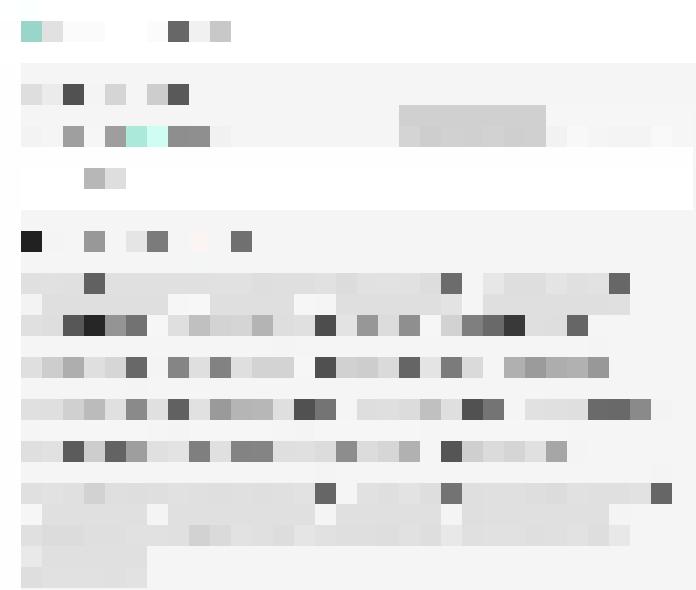 When running Smartlink campaigns, always use budget caps so as not to use up the whole budget on the first day. For the first two weeks of advertising, our affiliate marketer limited his daily budget to $40, starting from the third week his capping was set at $80 in order to test the traffic quality, as well as blacklist some useless traffic sources.

The upshot is that during a test campaign our affiliate earned some money, having blacklisted low-profit locations. The Smartlink did the rest for him, having automatically analyzed the traffic it showed the best offers. So, he considers SmartLink one of the greatest innovations for the affiliate market industry.

About $2.5 Grand from TikTok

Here you have another case study of making money with the help of a dating SmartLink. The entrepreneur who ran this campaign targeted Tier 1 countries only and used a VPN.

As an ad creative he used some videos that he downloaded from a pornwebsite. The whole idea was to get a short video where 8-10 seconds of the “storyline” would make everyone understand what it is about. However, make sure to avoid any NSFW content or nudity, for otherwise you will be banned. For the audio he used some popular songs, there was also a sort of CTA added, "link in bio" message that pushed users to click the lander link in bio. It warmed up the audience that clicked the link.

On a side note, put off uploading videos for the first week. After adding popular tunes to the video and uploading them, get a clickable link in your profile, otherwise, all the impressions will be in vain. Clickable links are allowed only for business accounts. Switch to your business account in settings. You can use link shorteners but as people trust domains more, use some redirect service.

Also, allow people to comment on your videos because this aspect gives some impetus for appearing in recommended videos, and that’s where your live traffic comes from. Create about 20-30 accounts a day, it won’t take more than 3 hours of work. If you see some drop-in views, change your default settings.

As far as device type is concerned, iPhones were quite ok. However, Android devices might not be bad either. By the way, you can clone TikTok accounts in some apps to make its algorithms think as if it were some other device.

Remember that the conversion of successful accounts is not high. Only 1 out of 50 accounts might turn out to be good enough.

As for the campaign costs, $7 was spent for proxy servers, Tier-1 countries appeared to be the best performers. And one more thing, don’t automate your ad campaigns, configure your settings manually. 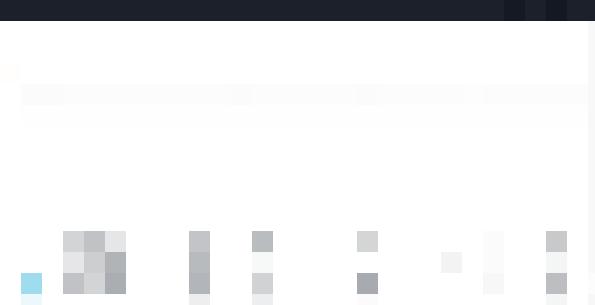 Smartlink is a flexible option and easy to configure. This is an efficient way of monetization that allows you to save time. But first of all, test your traffic and compare the test results of your own offers with the Smartlink performance.

But, on the flip side, Smartlinks campaigns could come with a lower payout, and oftentimes it’s not easy to effectively monitor the traffic. What’s more, the network’s database of offers and landing pages also plays its part. It also depends on the way of optimization for traffic segments.

How do you like the article?
#smartlink
Contributor
ruletheroost11

242
0
0
The Interview with the Top Manager at Semrush: How the SEO service...