Do you think that digital marketing is only for young people? No, indeed. Today we will tell you how Barry Diller, the 80-year old billionaire and IT giant, sells websites and discovers the online gambling niche. 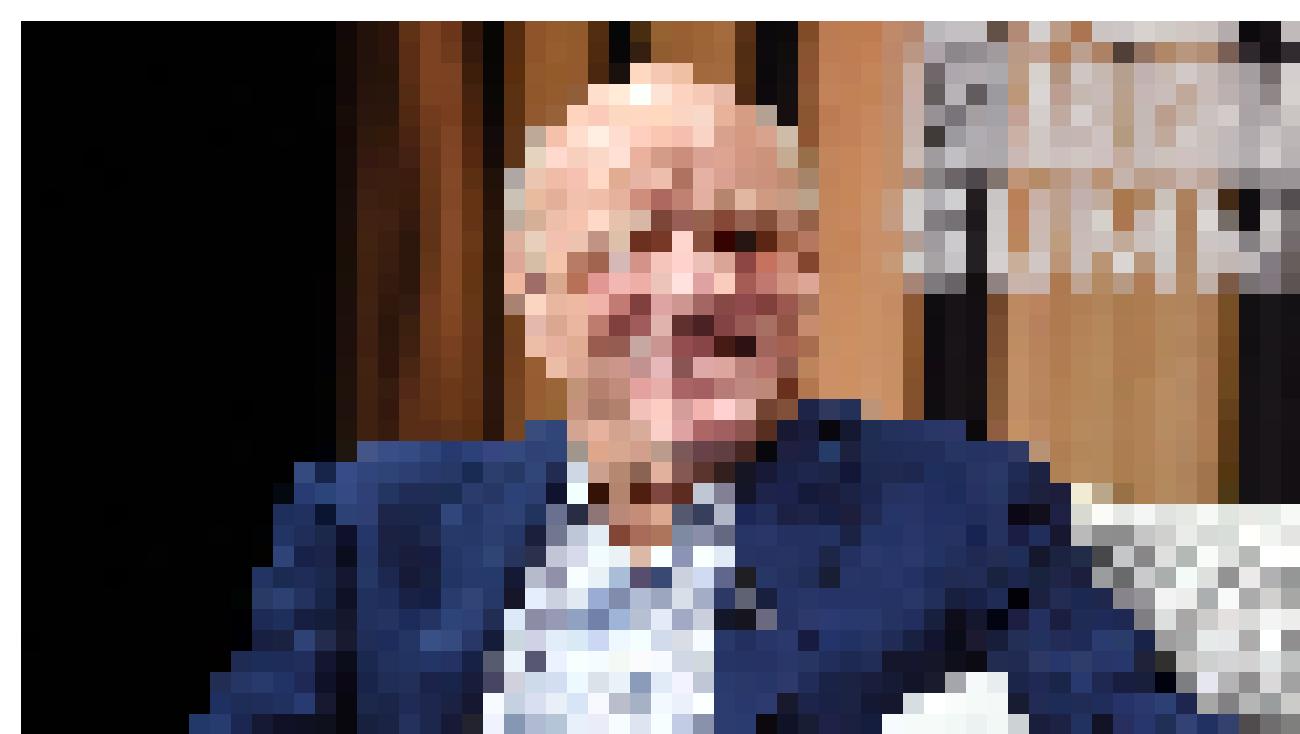 What Is Barry Famous For?

Barry Diller is an American businessman, Chairman and Senior Executive of IAC. The company owns such platforms as Tinder, Vimeo, TripAdvisor, and many others. As of 2021, Diller’s estimated net worth was $3.3 billion (Forbes).

He started in Hollywood with Rupert Murdoch, served as the Chairman and Chief Executive Officer of Paramount Pictures. With Diller at the helm, the studio produced the iconic saga about Indiana Jones. With the rise of Internet popularity, Diller shifted to the online space and founded a $20 billion holding enterprise, leaving out 11 subsidiaries. How did he manage to do it? 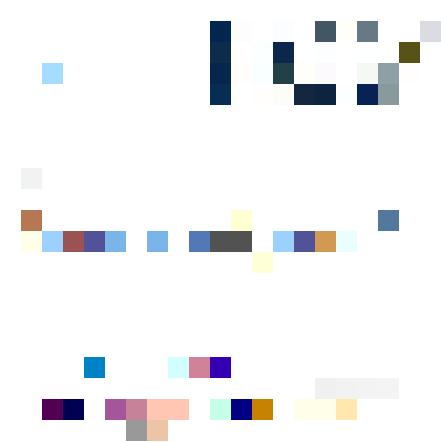 One of Barry's income sources is reselling websites. According to The New York Post, in 2006 Barry’s company IAC acquired the CollegeHumor platform for $20 million. The platform was launched back in 1999 and had 6 million unique visitors per month.

In 2020, the website was sold to Sam Reich, the manager of the platform, because Barry considered the platform not profitable enough for the corporation. Almost all of the team of 100 employees was fired. Sam shared the announcement on his Twitter and asked for support in rescuing the project: 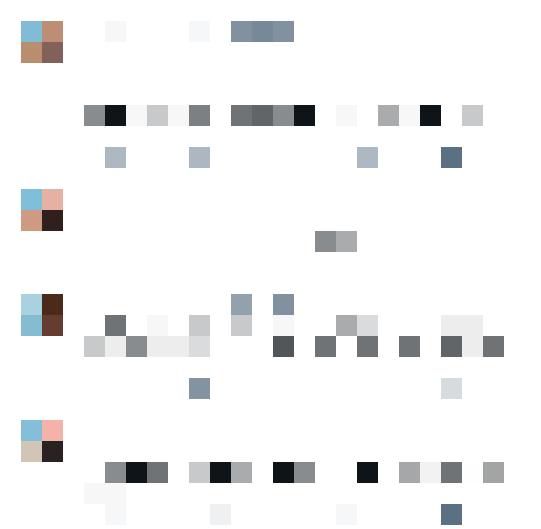 According to CNN, the contract value was not revealed. Given that Barry had a chance to sell CollegeHumor for $100 million back in 2014, it is very unlikely that Reich paid less. It turns out that in 8 years the price of the platform increased fivefold.

CollegeHumor continues to live despite the global pandemic and layoffs. The project includes a Youtube channel and the Game Changer show on DROPOUT Internet TV. Sam Reich is very optimistic and this fact is unlikely to indicate at running at a loss: 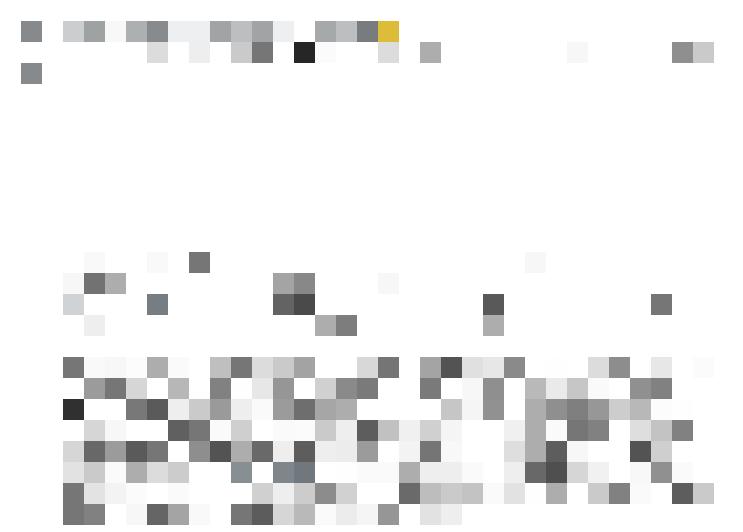 Another niche that Barry has succeeded with is the ticket and hotel booking.

In 1999, Barry acquired Hotels.com for $245 million, and in 2001 Barry bought Expedia.com for $1.5 billion. As of 2019, the cost of Expedia.com was estimated at $20 billion, because the online air ticket market almost doubled from 2016 to 2019. The platform became one of the first companies spun off from the IAC.

Tinder became another great investment for Barry Diller. He began investing in March.com, the humble creator of the website, back in 1999, as he believed that dating was the thing of the future.

The aggregate amount of capital invested was $1.6 billion, and on July 1, 2020, the IAC spun off Match Group that owns Tinder into a standalone $30 billion company. In compliance with the trade details, the IAC and Barry Diller remained as shareholders of the new company.

Besides, Barry knows how to acquire sites at a price lower than the sellers initially purchased them. In 2012 he paid The New York Times $300 million for the About.com platform. And this is with the fact that initially, The New York Times bought it for $410 million back in 2005. By 2014, the number of employees at About.com increased from 100 to 176 and the number of visitors grew up by 20%. This fact didn’t stop Barry from renaming the project to Dotdash and changing the site concept in 2017. As a result, Dotdash became a winner of Digiday's Media Awards 2020; as of now, the platform generates around $100 million a year.

The popularity of the website is based on high-quality and unique content written by expert journalists, also known as guides. Every one of them is responsible for a specific topic and paid in accordance with the traffic volume.

Dotdash is monetized through ad placement – on average, the website has 87 million unique visitors a month.

Barry also didn’t skip the infamous Ask.fm. In 2014 he purchased it from its Latvian creators and resold it to the Ukrainian company Noosphere Ventures in 2016. The amounts of transactions were not revealed but the number of users reached 150million during the 2 years.

Having Vimeo, Tinder, and Expedia as assets, Barry and his team are always on the lookout for new niches. In 2018, they spent $150 million on a cleaning service website and $250 million on a car rental platform.

In 2020, Barry Diller decided to invest in online gambling.

“What initially attracted us to MGM, besides its leadership in leisure, hospitality and gaming, was an area that currently comprises a tiny portion of its revenue — online gaming. There is a digital first opportunity within MGM Resorts’ already impressive offline businesses, and with our experience we hope we can strongly contribute to the growth of online gaming.”

After Barry had purchased a 12% stake in MGM and invested $1 billion, the company’s rate skyrocketed. We may only speculate on what Mr. Diller may achieve within a new niche in 2021. 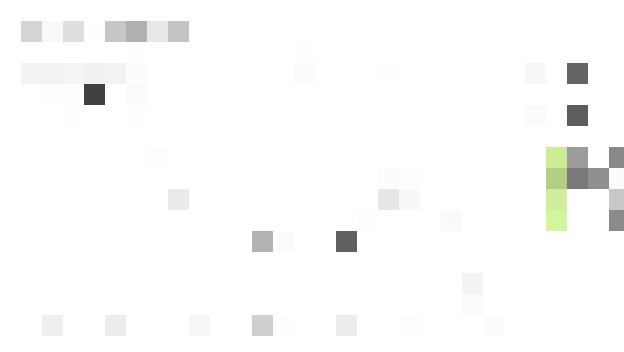 After the final round of investments in Vimeo, the website was valued at $6 billion on January 26, 2021. In the second quarter of 2021, Barry plans to turn the business into a separate company, the same as Tinder and Expedia. It will become the 11th company spun off from the IAC holding, where Mr.Diller will remain as a shareholder.

That said, the 80-year old businessman is fully engaged in public life. Recently, he expressed his concerns towards social media’s attitude regarding content. Barry called them censors that will continue blocking unwanted publications.

The energy of the 80-year old businessman is impressive. He continuously opens new horizons and keeps up with modern trends. Dara Khosrowshahi, the CEO of Uber Technologies, who has worked for many years with Mr.Diller, revealed Barry’s secret:

“Barry’s like a shark. If he stops swimming, he dies. So he just keeps going.”

Wish you to stay atop the waves and earn your fortune in online business. 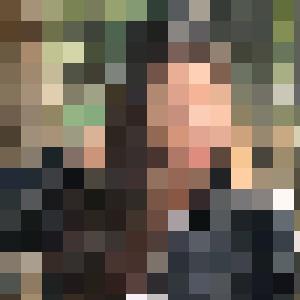 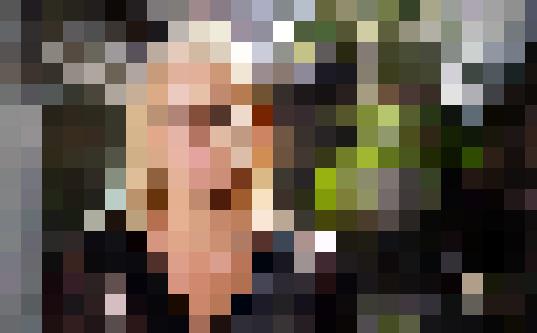 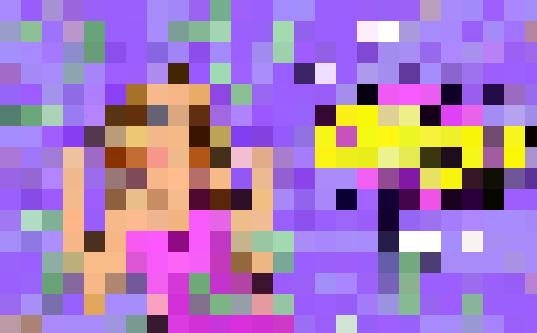 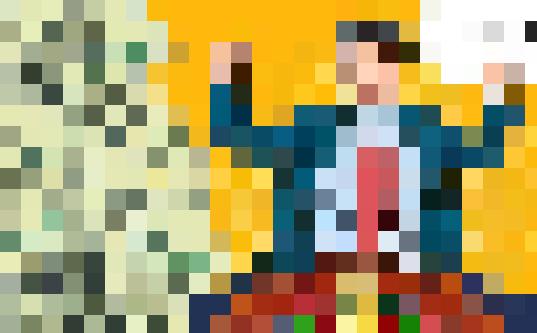 251
0
0
Industry Leaders in ClubHouse: Profit in the Gambling Niche Declined... 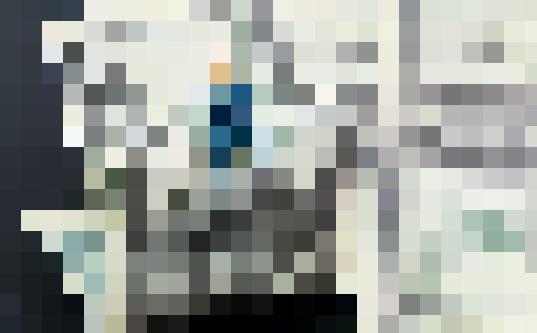 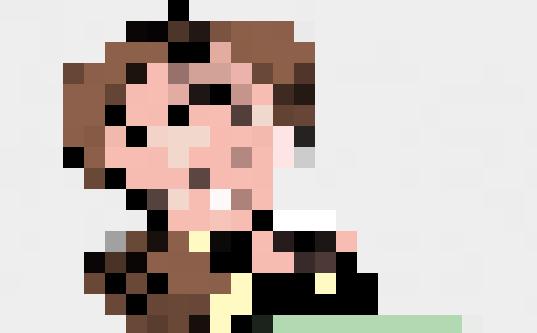 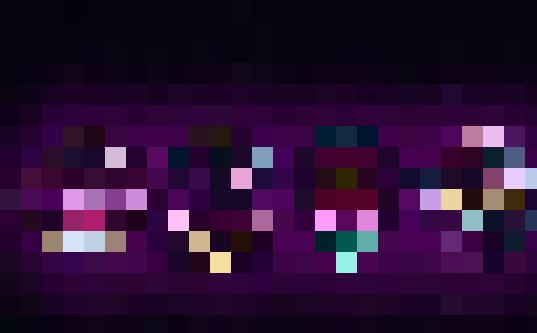 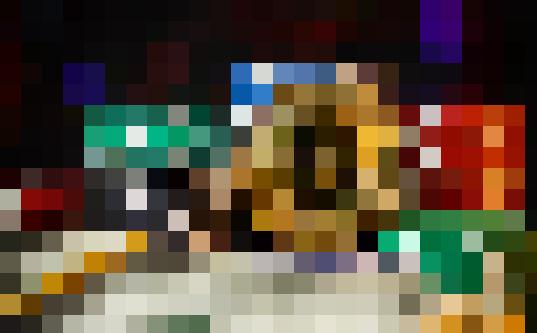