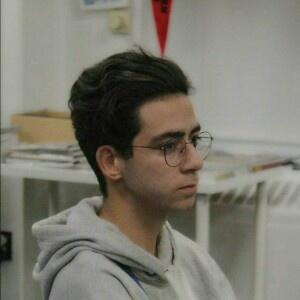 Contributor: harrybd
"Curious" would be the one word that best describes me. I've been writ...
Total articles`s
35
January 13 5

There are a lot of companies that are working in the field of affiliate marketing. Even some of the well-known companies such as Amazon, Alibaba, or Samsung have an affiliate program. Most of these affiliate programs work with the CPA (Click-Per-Action) payment method. CPA is also known as pay-per-click. The reason why many affiliate programs and networks with CPA is because it guarantees that as an advertiser, you will get the most value out of the money you are paying.

Do you already work with any other CPA network?
0 votes
Yes No

CrakRevenue is one of the biggest and most experienced companies in the affiliate marketing industry that exists today. They themselves claim that CrakRevenue is the most trusted CPA network, and many websites claim that you can make $300 per day with it. 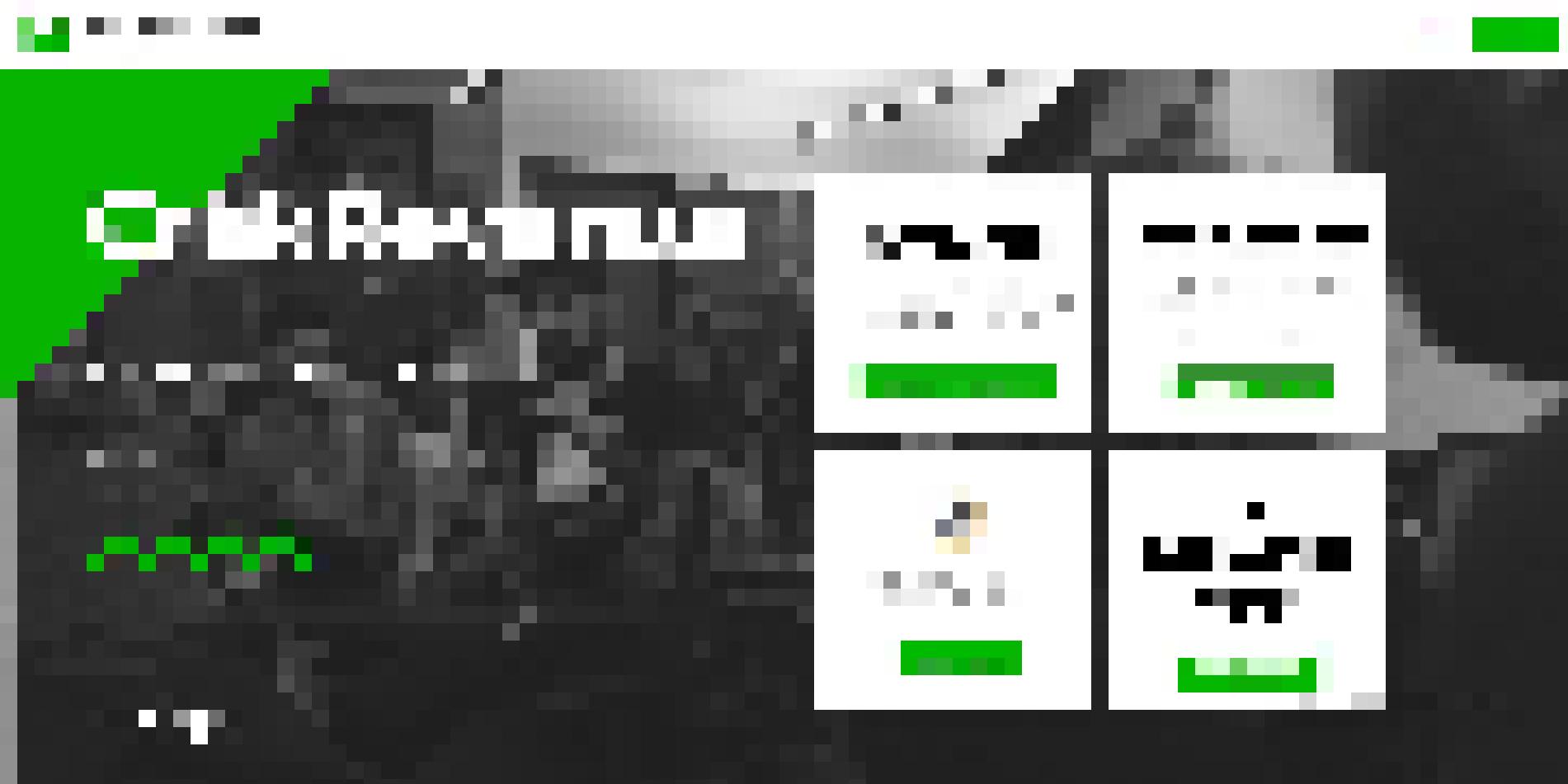 CrakRevenue started its work in 2010 when affiliate marketing was not as popular as it is today. Since the year 2011, they have managed to grow their CPA network by %2000. They have more than 100 employees of which about %30 are from around the world. CrakRevenue offers $40 million to its affiliates, and it is considered the biggest because of that. 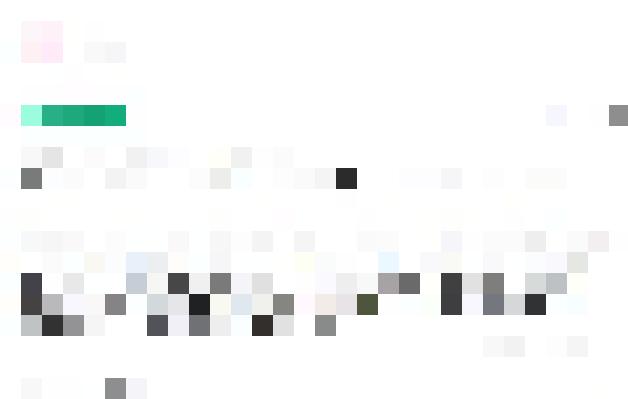 Indoleads covers a lot of companies such as Amazon, Nike, Qatar airway, and many other campaigns. 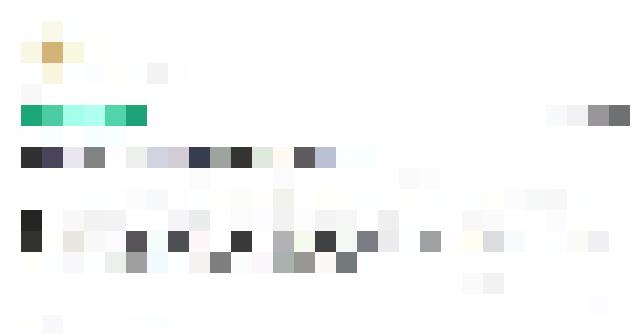 Max Bounty is the next CPA affiliate marketing network on our list which has been working for more than 17 years now, with over 20 000 affiliates working in this network. They won a streak of 3 awards in 2014, 2015, and 2016 for being such a great revenue-generating machine. Max Bounty also has more than 350 advertisers and more than 2 000 offers for its affiliates, and they support around 2 000 campaigns.

We consider Dr.Cash the biggest CPA network in the niche of nutrition and health. Worldwide, they have more than 2 300 offers for premium. In their niche, they have been leading the CPA network industry for more than 5 years now, and they control this niche with their campaign in most of the nations. 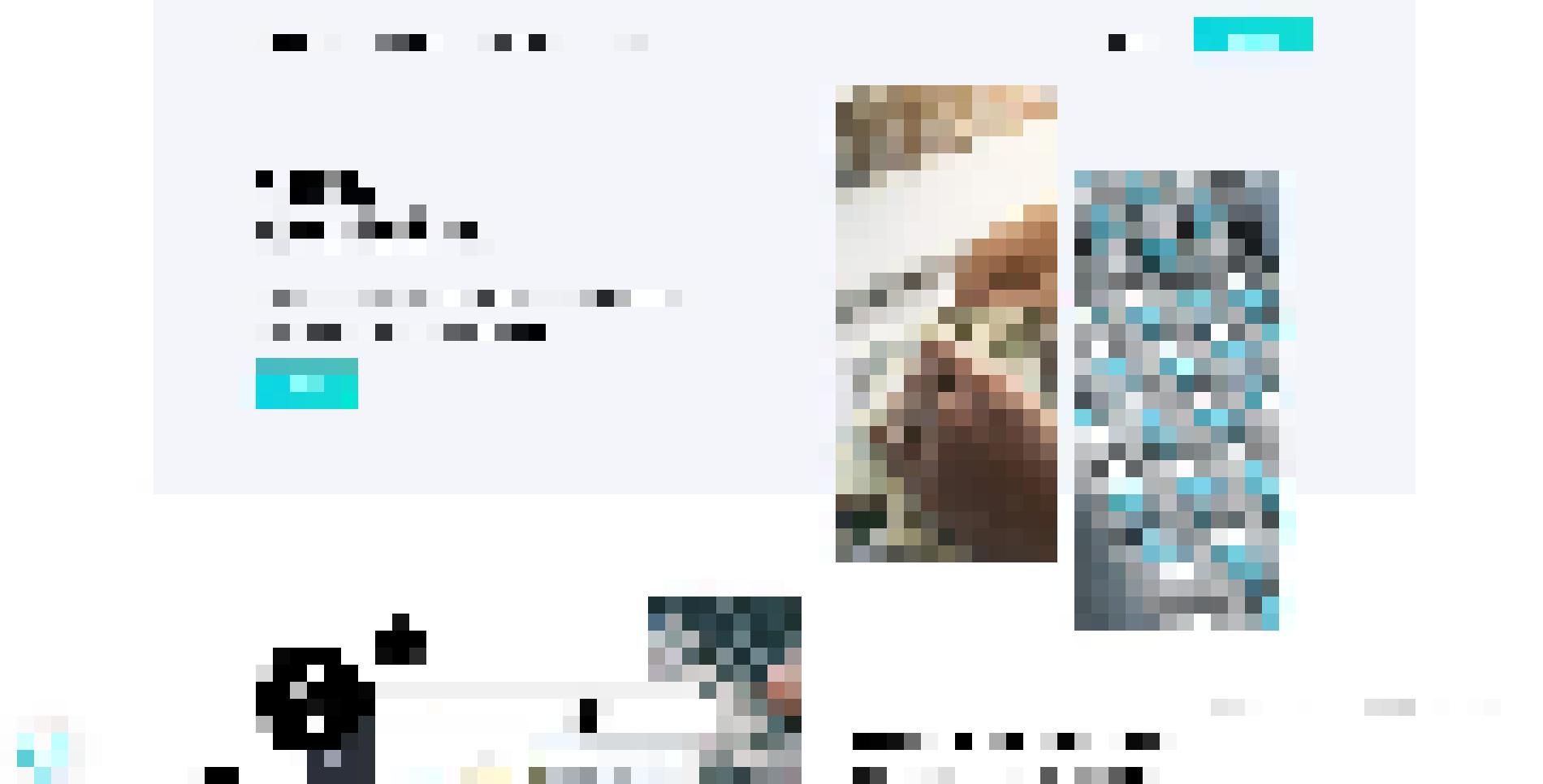 They are also the highest-paying affiliate network in their field with more than 14 000 advertisers. They have more than 20 000 affiliates registered in their CPA network. 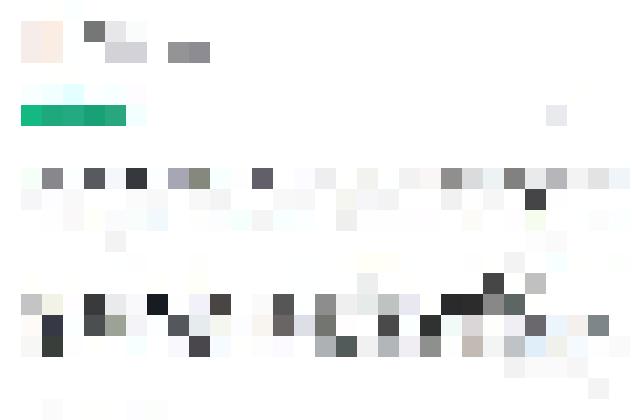 Next up on the list is MyLead with almost 3 000 offers in CPA affiliate marketing with more than 2 500 categories such as adult, business, health, and so on. There are about 29 000 paying publishers working in this network.

The good thing about MyLead.Global is that it is free, and all the affiliates have access to all the offers. 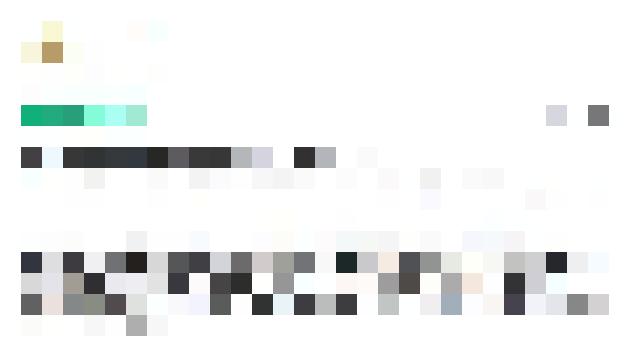 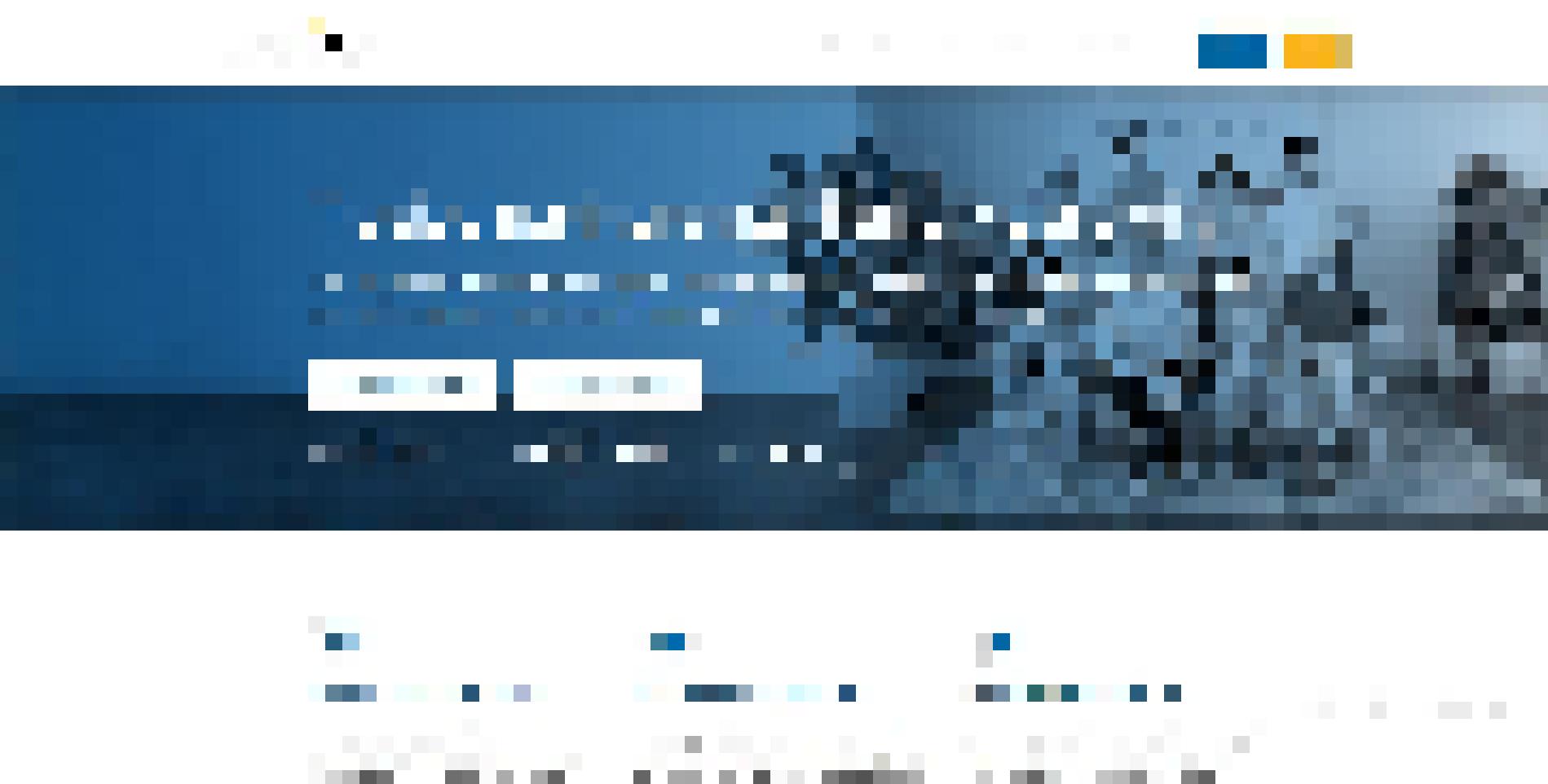 Last year, they generated 182 million dollars worth of money. 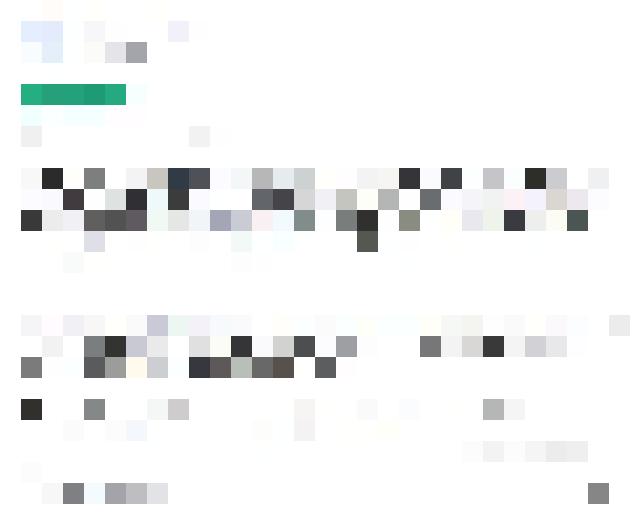 Admitad is the last CPA network on our list. Admitad has been active since the year 2010, and right now, they have 520 000 publishers and more than 30 000 advertisers working with Admitad. In 2020, they sold over 5 billion dollars, and this is what makes it one of the biggest CPA affiliate networks in the world. 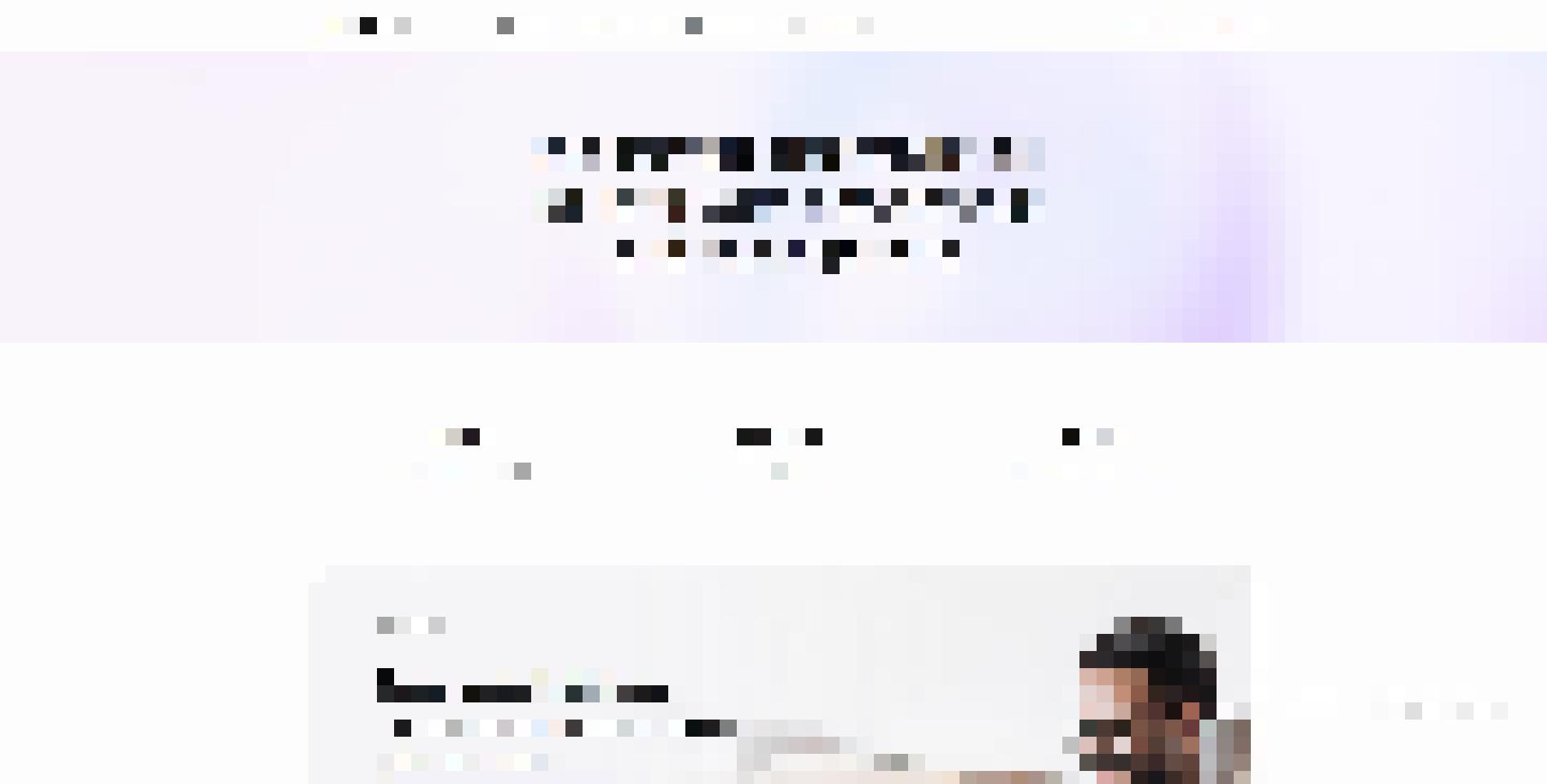 In this article, we showed you the 8 biggest CPA affiliate networks. Keep in mind that our list was not based on any particular order and that all of these companies are considered the bests and the biggest in the CPA affiliate marketing industry.