Today we are sharing an interesting case study from Dan Richardson, a webmaster who started a niche site with a $2 000 investment, and now it generates him $1 000 every single month passively. Read along to learn how he was able to do this, and also how you can replicate his strategies for yourself to earn passive income from websites.

Back towards the end of 2019, Dan was messing around with Ahrefs Content Explorer when he came across a site that had a DR of around 7 which was ranking top for a massive keyword with over 40 000 searches a month. Dan had a look at the site and was confident he could build something better, so he did.

Dan invested less than $2 000 into building that site, and it now brings in almost $1 000 a month in ad revenue — which is a good ROI, to be honest. In this case study, we are going to look at what he did to get there. The Process Dan Used to Find that Opportunity

You will now see a list of pages that get more than 10 000 sessions a month on sites with a domain rating of less than 10.

Not all of these articles are something you'd want to build a site around. You can surely find a few diamonds in there which prove that you can build high-traffic sites without having to spend countless hours and money building links.

This process found me two massive (40k+/month) keywords in the same niche which were very low competition. Here is a video explaining this strategy:

Dan noticed that the sites that were ranking top for those two keywords were very small (one had less than 10 pages). He was confident that if he built around just 50 relevant pages linking back to those big keyword pages, he would stand a good chance of winning that top spot.

That's literally all he did.

How to Promote a Special Affiliate Product with Free AI-Generated Video Tools, and Earn €6 300 Monthly Revenue

Breakdown of the Site

The site started in November 2019. By March 2021, it had 89 articles. About 95% of its money comes from Ezoic and a small amount from Amazon Associates. 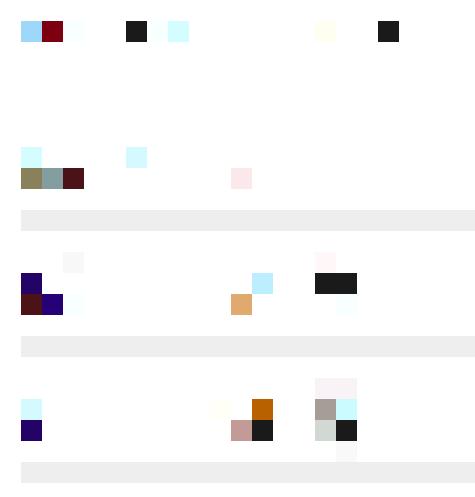 The reason it ranks so well isn't that he’s a genius website builder, it's simply because he found an extremely low competition niche and stuck at it. The majority of those keywords have search volumes less than 500/month. They can pretty much all be answered in one sentence which means Dan got a lot of featured snippets but not many CTRs. Thankfully the high-volume keyword(s) require more than a sentence to answer fully.

Using Ebooks to Promote Health and Fitness Products, and Start Earning $5 000 Per Week

One mistake Dan made with this site was to put one of the big-volume articles on the homepage. His thinking was that the homepage will get the most link authority so it'll rank better, but he was wrong.

This was partly because he barely built any links as they just weren't necessary for such a low-competition niche. Also, because while It did rank, it didn't rank anywhere near as well as the other high-volume keywords which he set up as a normal post.

You can't redirect a homepage so he lost that page one ranking for about 4 months before Google finally worked things out.

Dan plans to sell this site at some point. But before he sells it, there are 3 improvements he’s planning to do first:

Traffic is trending strongly upwards over the last couple of weeks. If current traffic levels remain stable, he should have the required 50,000 sessions before the end of April.

It's currently in position 4, the bulk of the secondary articles are more related to the other keyword so he plans on adding another 20+ articles directly relating to that keyword to try and move it

There aren't a lot of products relevant to this niche but there are a few vaguely relevant products keywords he could try and rank for.

The site may not have sufficient relevancy/authority to rank for best/product-related search terms but Dan wants to at least have a go just to make sure he’s not leaving money on the table.

Takeaways from This Site

This case is a great example to prove that building sites is still a great way to generate passive income. With an investment of $1 965, this site consistently generates income passively and it can still be monetized further. The strategies used are easily actionable and anyone can replicate them to start earning money. They can also be applied to start multiple sites to create more income-generating schemes. 111
0
0
What Is an Affiliate Marketing Showcase Site and How to Build... 59
0
0
A New Facebook Funnel that Will Save You From Losing Money in...
Comments