Today we are sharing with you a case study from Mark, a blogger who was able to make $11 500 in a single month by promoting a high ticket forex offer on his blog and social media platforms.

In this case study, we are sharing with you each step he took from finding the offer, building the campaign funnels, and promoting the offer. Finally, we shall see the earnings he made.

Mark is a webmaster who owns a blog that shares information on different ways to make money online and from home. He also has a Youtube channel and a Facebook group where he engages with his audience. The benefit of these social platforms is that they help him to send traffic to his website and to build a loyal audience.

While trying to find new ways to make money online, Mark landed on a forex trading tool called Azha trader. The owners claimed that it can make money automatically through forex trading — more like a trading bot. Mark was skeptical about it but as usual, he tried it so that he could share the results with his audience. 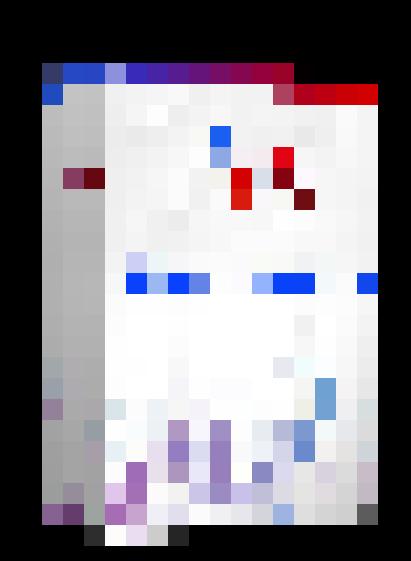 The tool ended up working well for him as it made him a $579 profit from his initial investment of $1 000.

Mark then shared the case study in his Facebook group and made a youtube video explaining how this tool made him money on auto-pilot.

Following his successful trial, Mark wrote a detailed blog article talking about the tool and how to use it. He also had a brief interview with the owner of the tool which he included in the article alongside his weekly proofs of earning. Finally, he added affiliate links to the software which he got from the Paykickstart affiliate network.

Mark wrote this article while targeting keywords for people that are trying to find information about automated forex trading.

After interviewing the owner, Mark knew that the owner of the software was going to run a discount promotion at the end of the month. So he saw that as an opportunity to promote the software to his audience because the price had dropped from $2 000 to $1 000. 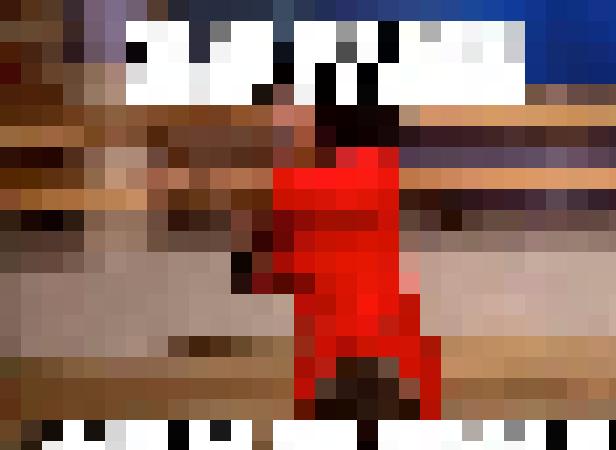 The discount wasn't ideal from an affiliate point of view because the commissions were also lowered from $1 000 to $300 but it also meant that more people would pay for the software.

Mark went ahead to structure his funnel in a way that he would get traffic from his Youtube channel and Facebook group. Then he would send them to the article on his blog which had the guide, proof of earnings, and a 50% discount offer.

Within the article, Mark did not send the readers directly to the software’s sales page but rather to a simple landing page that had more social proof from other users. 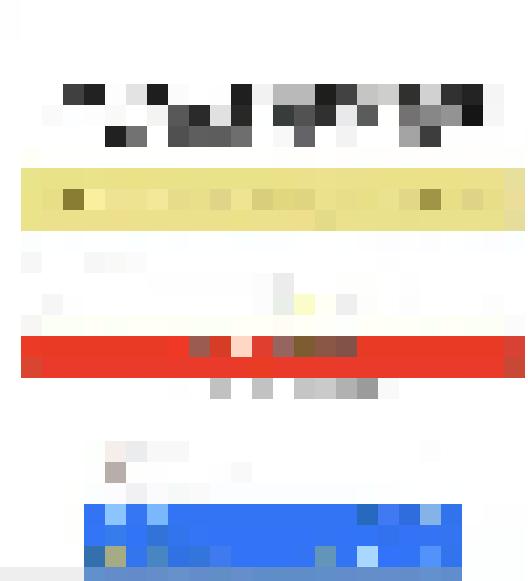 Mark’s promotions were simple. He made a case study video on his Youtube channel briefly explaining the product and showing the profit he made. 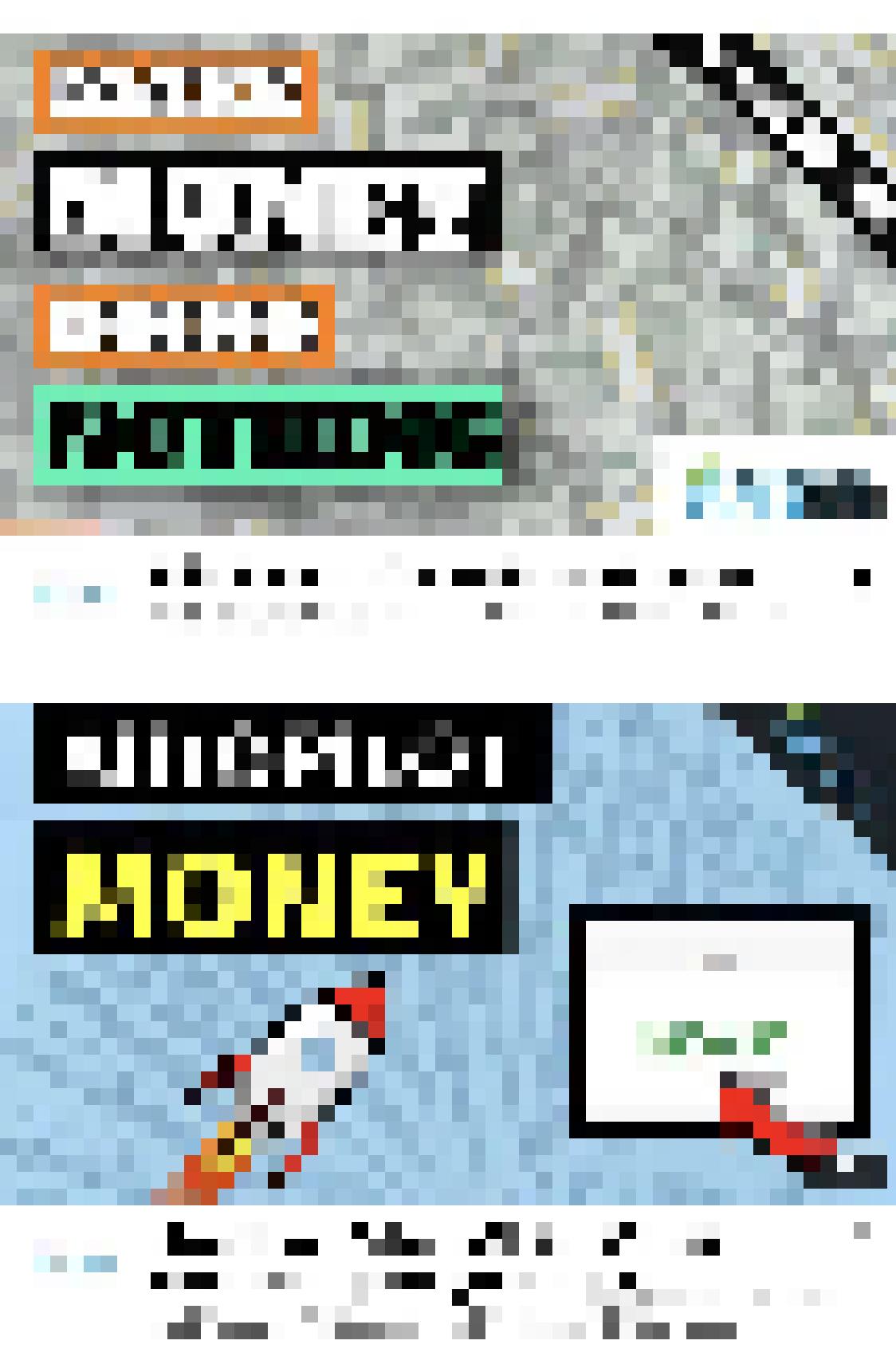 He also kept posting frequently in his Facebook group about the tool and also showing his daily earnings which kept the group members interested to buy the tool at discount. 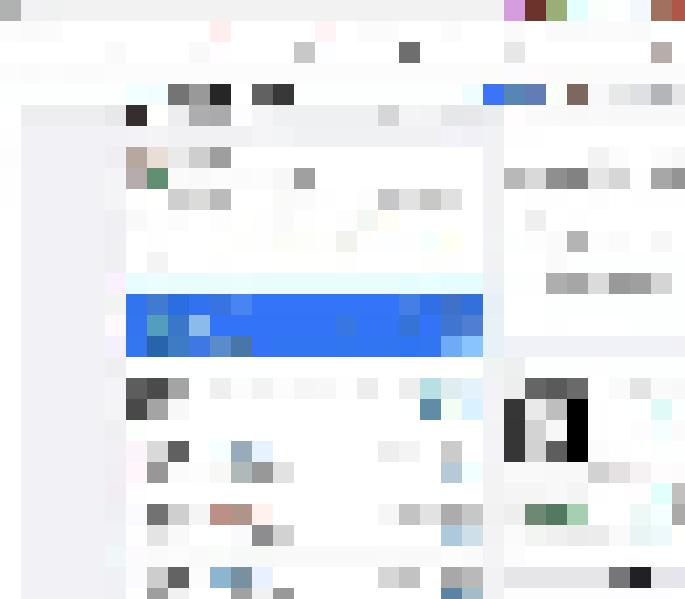 All the posts he made included the link to his blog article which acted as his initial sales page.

The good thing with this was that all of this revenue was pure profit since he used free traffic from his social media platforms. As you can notice there was a spike in sales at the end of the month. That was the period when the discount was announced and he made the promotions.

He also added email collection to his funnel sequence so that he follows up with the visitors by sending them screenshots of his daily earnings from the software. 293
1
0
How to Advertise in the Metaverses — Real Experience