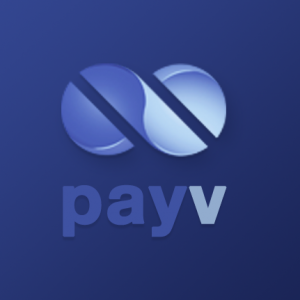 I can't say anything bad yet, I'm just starting to work with them. The first impression is normal, the managers seem to be adequate, the uprooting in affiliate program is fast. The first thing I like is that firstly there are a lot of offers to choose from, and secondly, from the very beginning they find out what I want and promise to find an offer according to my needs. Individual approach, everything. Let's see what comes out of it.

0
dosmary
I definitely recommend it.

Lying on Payv mobile India, with varying success. We started with CPI, now I'm driving traffic into split on prills and swipes.
What can I say as a result of a year of work, the partnership is adequate. Customer support attentive and normal in their communication. Paying steadily. They seem to care about their partner because they are interested in how I am doing and what can be improved, share the working scheme. Realistically, regularly give new offers for the test. I also liked that they offered an individual payment scheme based on my personal comfort as a client. I am very thankful for that.
I know that they have many verticals, but I have not worked with others, so I can't say anything here. As a solution for monetizing Hindus, definitely yes. 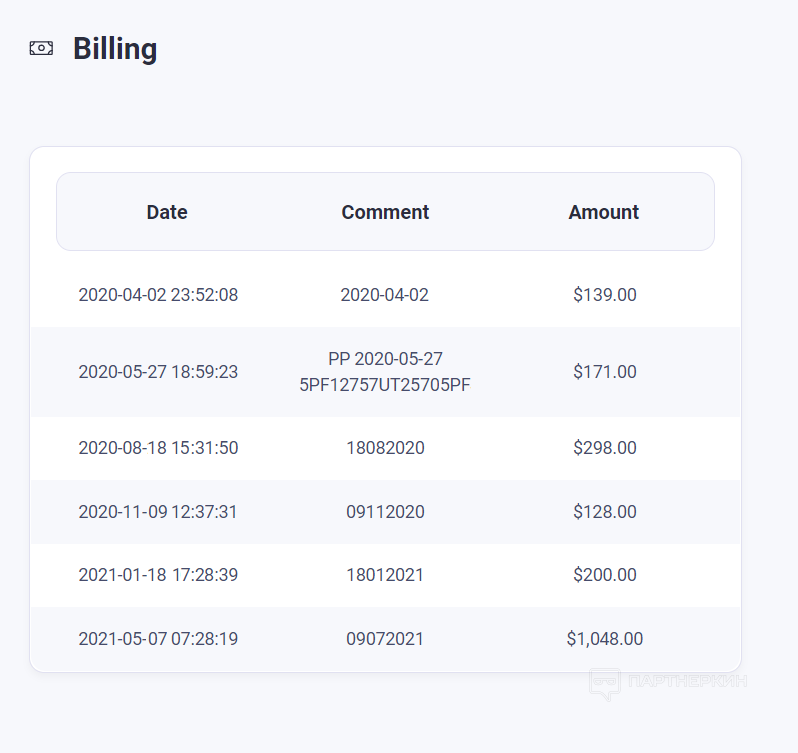 I've been using this affiliate program until about 2019, but now I don't have time to do it anymore. As an affiliate, to drain the rest of the budgets, they are basically fine with me, I know them for a long time, reliable and pay even if the minimum is not dialed.

They are normal. For about half a year I've been driving traffic them on CPL, they don't freeze with payments, they check leads quickly.

I switched to payv when they merged with cbd partners.
I'll tell you right away that the transition went smoothly for me personally, all the data, password, balance were preserved. So far I drive traffic only on cbd offers from dor, mostly Germans on private smartlinku.
On the pluses: support always respond, I see that they add new brands in smartlinku, on the Germans ratio excellent, more than.
On the downsides: there are delays with payments, one time they delayed for a week.

0
Istar
Waiting for payment for the second week Is resolved

Last week I got a few leads for a test. The quality of traffic affiliate program was satisfied, promised to make a payment and continue to cooperate. And then they started to give me the usual good news. The screenshots of correspondence are attached: http://ipic.su/img/img7/fs/kiss_71kb.1574255790.png, http://ipic.su/img/img7/fs/kiss_37kb.1574255818.png.

I waited for 2 days out of politeness, although it is strange that only 1 accountant in affiliate program. And no one else can transfer funds to webmasters.But this week the support ignores me at all - http://ipic.su/img/img7/fs/kiss_7kb.1574255945.png

So, it's been a week, and there is still no payment. Maybe I'm jealous of such a long vacation of the only accountant. Or maybe it's an outright scam. But in any case, I have nothing to lose, but I can warn others. I don't think you should mess with these guys at all. So I wouldn't advise you to waste your time on them.

Istar, we apologize for the inconvenience. As far as I know, the payment was sent today. I would like to point out that these leads were not related to our affiliate program. In particular, because of this there was a delay. We will try to avoid such situations in the future.

Answer
Partnerkinbot
Not a bad ppl.

Seems like a good affiliate program, but I'm not really getting along.

It's a pity you can't drain dors, but the affiliate is great.

I'm glad I found this affiliate. I hope it doesn't go away and last for a long time.

Why haven't I caught you before? Last year I leaked for pennies, didn't even get the domains back - killed half the grid out of hopelessness. Now I regret it. I made as much in a week here as I did in a year before. Thanks to my manager, Dmitry, for the uproar and answering my questions.

The partner is normal, but the payment is constantly delayed.

0
Partnerkinbot
I wish the payments were more frequent

I would like a little more speed with the payments, and in the weekly schedule is not very good to fit, although it is a good NDP)))))

Good affiliate program, pays steadily, as well as a good conversion rate is still hopefully will be more, and also like the fact that pays all payment systems, customer support responds quickly, I recommend.

0
Partnerkinbot
It's a pleasure to work with them.

I received my first payout at Wapempire, everything is great, we will work further. Support is also on the level, always prompt and show what's up, it's nice to work with such people!

I advertised the Gett offer. There were 32 conversions. It came time for payments.

At the very beginning they were answering me for 3 days waiting will be, the end of the day on December 20 and then a completely different answer "all conversions have the same axis? Look, we have been working in this field for a long time. I'm telling you for a fact that it physically can't be that way." And a screenshot http://www.icq.com/files/0iW9mSp4xy6QAmBNQYdnYQ567676d31ai

The answer was, "Version ios 7.1 is used by quite a lot of iphones and moreover there is a version of ios 7.1.2, which is recognized as ios 7.1 in the engine hasoffers"

Response from them: "Ok, should go away, tomorrow the issue of your payment will be resolved."

End of the day: "Will you show me and explain why the same ipi?"

The answer: "I explained to you yesterday that there is no wi-fi traffic, but only 3G, so the IP are such.

Again the question from them: "And why no wi-fi traffic? Management refused to make a payment until you tell me everything in detail."

In the end we decided to wait for the feedback from the advertiser.

Hopefully this week. But in general, usually a long time.

In general, decide for yourself to work with them or not.

From myself I will add - worked with many grids, if there were such situations, the issue was resolved quickly and there were payments.

My first real experience of making money from mobile advertising. I read a lot of articles, put it off for a long time and decided to give it a try. I registered and told the manager so when he wrote to me. I was told the tops for the countries where I wanted to start and got advice on settings and traffic. They were happy with my first conversion :)

Responsive and understanding tech support. Regular payments with understanding. User-friendly interface. The only drawback - not many of the offers that accept wifi.