Today we are analyzing a case study from Jesse Foutch, a blogger, and webmaster who was able to build a niche site that currently generates over $3 000/ month passively with just 199 posts.

In this case study, we are looking at the statistics of this website that Jesse built in late 2018 and analyzing its income, the mistakes he made, and how he could improve it in order to max out the opportunities it presents on the table.

Brief Details of the Site Jesse has been adding content to this site sporadically and sporadically. By November 2020, which was 2 years from the launch, the site had only 199 articles.

When it comes to the revenue, it had an exponential increase from $0 in November 2018 to $3 600 in November 2020. Jesse tried monetizing the site with the Amazon affiliate program and display ads from Ezoic and Mediavine.

The table below shows the performance of this site since its inception in November 2018: If you noticed, the traffic going to Jesse’s website kept on reducing especially in the last months. This is mainly because of two reasons: Lessons Learned from This Project

Looking back, Jesse admits that there are many things he did wrong and he needed to do better.

Someone else who knew what they were could have taken this site very far and beyond. However, he learned a lot from the experience and these are the mistakes he made, and is looking forward to improving them: Even though the site has done about $29 875 in just 2 years, Jesse feels like he’s left a lot of money and opportunities on the table. He plans to optimize it further and add a lot more content.

For this particular site, Jesse chose the right niche at the right time and wrote a lot of the right type of content for it. As a new blogger then, it was a perfect storm of several good decisions too that made Jesse this nice income-producing asset. 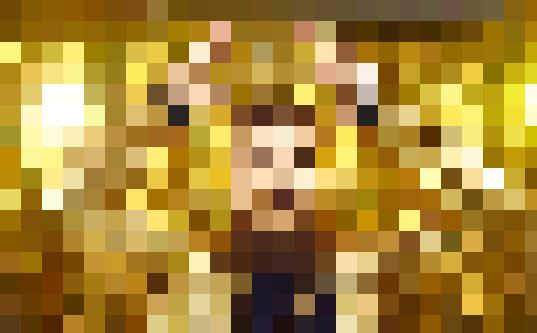 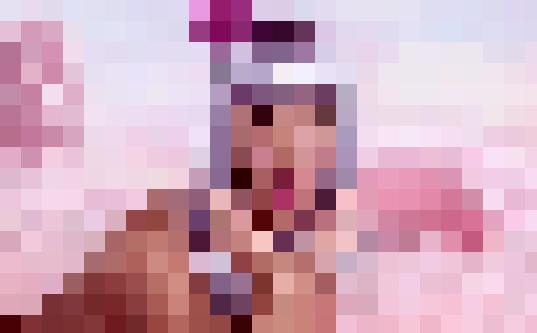 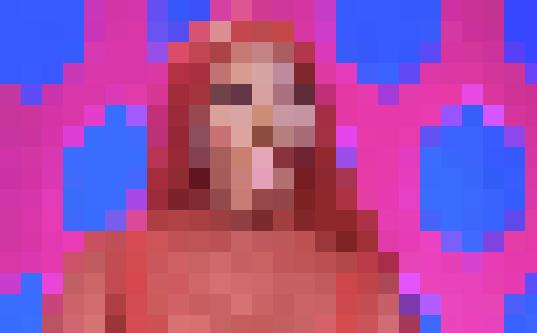