Today we bring you a grey hat crypto case study from one of the affiliates working with CMaffiliates. In this case, the affiliate was able to make $103 795 revenue with a 397% ROI by promoting two crypto offers using Facebook ads.

Getting Started
At the end of April 2021, the affiliate wanted to test a bunch of non-trivial GEOs for crypto offers using Facebook ads. Considering the fact that the GEOs were not large, he expected Facebook moderation to be less aggressive in those countries.

He then reviewed the campaign resources and began to plan on how to test. The biggest task he had with this campaign was to push and convert the old aggressive pre-landers with celebrities, but remaking them in a new way.

The affiliate managers suggested that he should test offers on a CPL basis to reduce the risks and ad costs. The affiliate then chose to start with a couple of GEOs that have native call centers which were Greece and Portugal.

The affiliate then dug up old pre-landers and also asked the affiliate managers to provide him with some landing pages, which they did. He then modified and retouched them, then put them to test.

Below is one of the landing pages that he customized and used in Greece. This was the best-performing lander:

Nick Shackleford: from A Soccer Player to Spending Over $100 Million on Facebook Ad

This was the best landing page in Portugal: 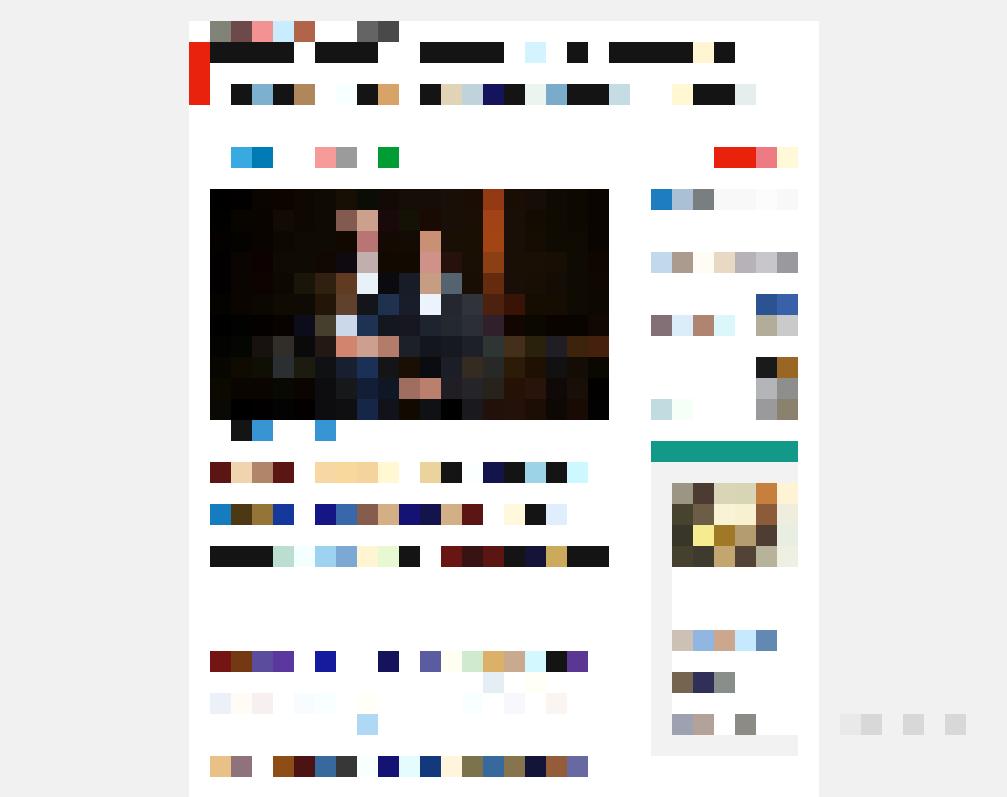 The affiliate used an aggressive marketing approach on these landers because, at the end of the day, the landers would get banned. This celebrity angle helped him to gain high trust from the audience but it led to bans, which he had to endure.

The Creatives
He tested two angles on the creatives:

The main feature of these campaigns was the creatives. In symbiosis with highly converting offers and native call centers, they squeezed out the maximum profit from incoming leads. 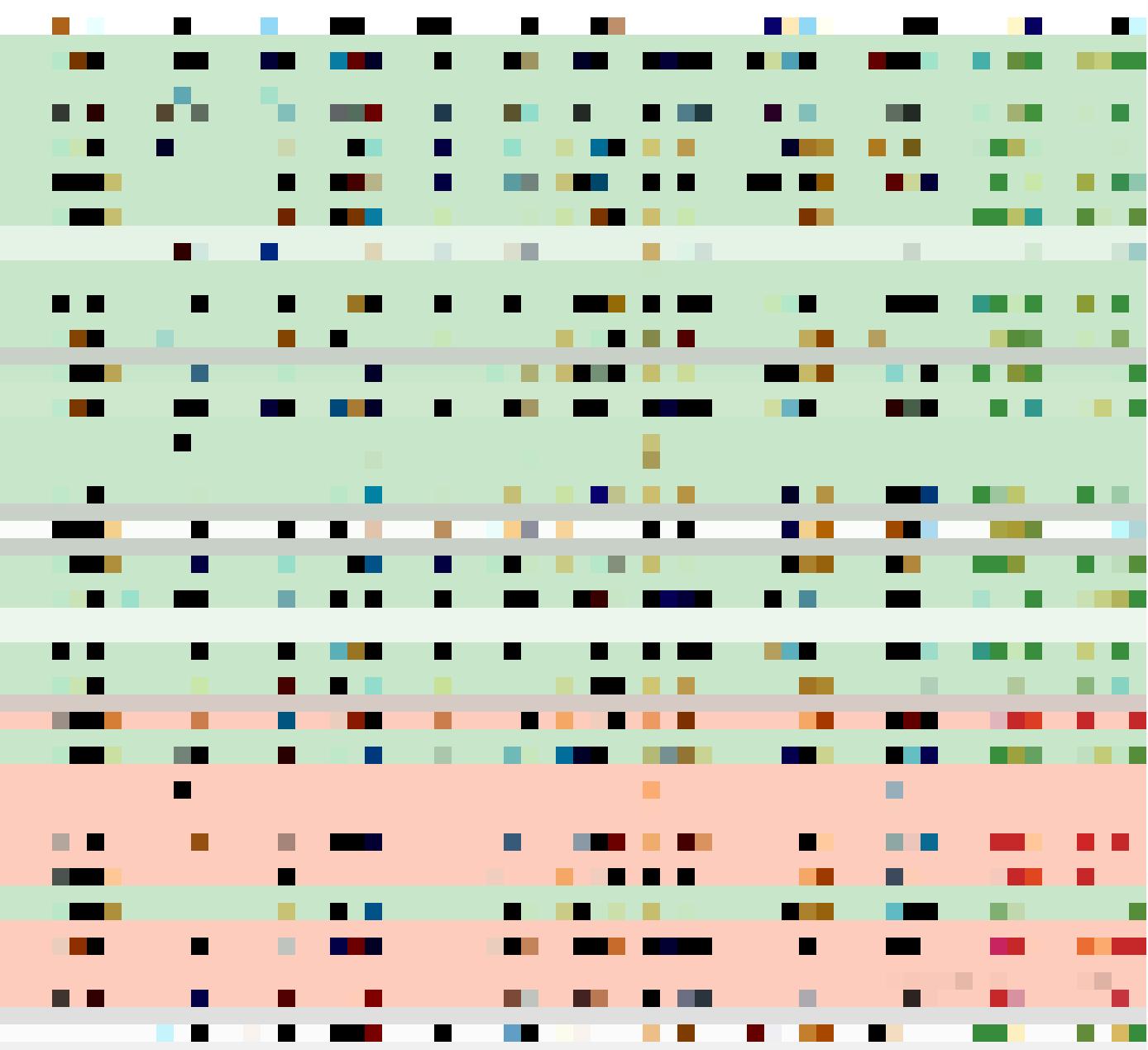 All of the winning video creatives were outsourced. Using originally made creatives helped the affiliate acquire leads at ridiculously low prices and minimize bans.

Placements that were used:

Targeting
He kept the targeting as wide as possible (M/F age 35+).  This helped to increase the email list for the advertiser which has a high lifetime value.

Below are the results after 3 weeks.

Tips for Working with Crypto Offers​
The affiliate had taken several years without seeing such a high ROI. This test got him good results and it made him realize the several components that can build successful crypto campaigns today. Finally, don’t forget to do preliminary reconnaissance on the geo in which you plan to promote because each geo has its own characteristics. Be sure to ask your affiliate manager for advice. 16
0
0
Brian Casel: Insights From an Entrepreneur Who Successfully Built...