Is it possible to create funny in-game video comparisons and earn over $20 000 a month without too much strain? — Yep.

Today we will talk about one YouTube channel that appeared not long ago but received an unbelievable number of views starting from the first video posts.

Let’s have a good look at the YouTube channel called Sublimator (the link is here) — the channel was launched 11 months ago and now has 90-100 million views per month. The YouTuber creates videos where he compares different characters from cartoons, movies, and series within scenarios of popular games. It is worth noting that videos gain so much interest due to the popular characters and iconic games. Various modifications allow creating a required character in any game to reconstruct interaction within the scenario. In this specific case, the channel creator uses three games, namely, GTA 5, Minecraft, Roblox. These games are incredibly popular among players of all ages; besides, the games are easy to modify.

The author just searches for different modifications with popular characters/objects for the specified games and records a new video about the expected and probable behavior of characters in the above-mentioned games. Later he assembles the video and uploads it to the channel.

Video creation procedure: You look for a popular character; search for a modification to recreate the character in the chosen games; record the gameplay process with the character in a couple of iconic games; assemble the video; render the video, create a video preview, and upload the result on YouTube optimizing the video using SEO in descriptions, tags, and titles.

You can translate descriptions for videos into different languages to reach a wider audience. No need to translate videos as there is no voice cover, only sounds and music from games.

How Much Money Does the Channel Make?

Let’s count. Over the past month, the channel has received 91 million views. On average, YouTube pays from $1 to $3 for 1000 views based on the target audience that watched the videos. In fact, the topic of videos is of great importance. Below you see the prices per 1000 views in the US: Let’s say the video earns the minimum bid per thousand views, in other words, $1.

What can Social Blade, the YouTube channel analyzer, say about estimated monthly earnings?

The service confirms our evaluation of the income. The channel has around $30k-$40k a month.

Such a channel can generate impressive income in a short time simply from monetization via ads. You can even hire specialists to create videos for you. With the growth of views, you can drive tons of traffic to your links or third-party platforms.

The method indeed works as there are webmasters with similar channels, just they deploy different topics. Some channels are targeted at the maximum income via affiliate programs. However, the idea remains the same — various comparisons via casual videos.

213
0
0
The Interview with the Top Manager at Semrush: How the SEO service... 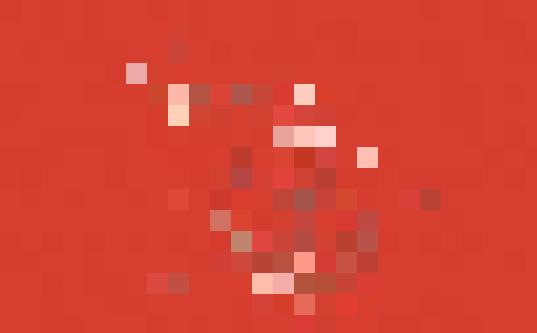